The concept of Debating has been tackled by the scholars of this form of art, and one might conflate debating with arguing, as both can often be encountered in the same or similar contexts, hence the need to differentiate them.

§Arguing, linguistically, is the “aptitude and willingness to get into a dispute”[1], as well as “countering an argument with an argument”[2]. Ar-Raghib Al-Asfahany defines arguing as “negotiating with the intention of overpowering and defeating the opponent.”[3]

As for the practical use of the term, it is close to the linguistic meaning, as Al-Beji defined it as “the exchange of words between two people each of whom aims at proving their point and discrediting the other party’s point.”[4]

We notice that this definition is closely related to that of debating. However, it lacks the “revealing the truth” or “striving for what is right” component, and this is a major aspect to clarify the discrepancy between debating and arguing, as it’s distinguished with a moral dimension. 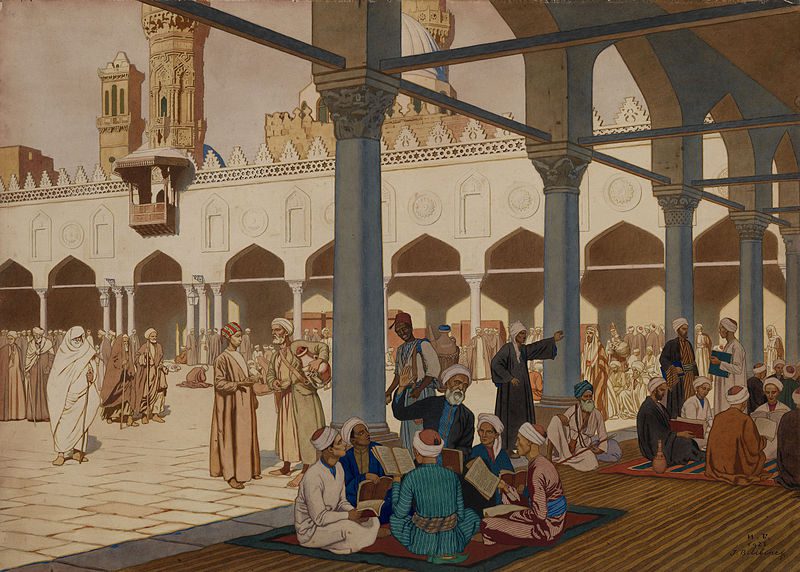 Al-Kafawy defines arguing as “proving that the opponent’s case is flawed by the means of an argument or casting dubiousness, and it comes exclusively through dispute.”[5]

As such, arguing can be in the form of a suspicious argument that disguises falsehoods as truths, and it might have the intention of seeking conflict and dispute.

Consequently, arguing is “strongly attacking the discourse of an opponent in a scientific matter in order to defeat them, whether their discourse is flawed or not.”[6]

As for Imam Al-Juweiny, he defined arguing as “two contending parties showing the extent of their competing and opposed cases via discourse or signals or indications that might replace it.”[7]

Thus, Imam Al-Juweiny considers arguing and debating as synonyms, since he believes that “there is no difference between debating and arguing. Arguing in the scholarly tradition is relevant to primary and secondary principles, even though arguing and debating are differentiated linguistically because the linguistic root of the word /Jadal/ (argument n.) is different from that of /Nadhar/ (contemplation n.).”[8]

This conflation between the two words by Imam Al-Juweiny might stem from the fact that he comes from the anterior centuries of Islam, so he was not contemporary of the art of debating after it was shaped and stabilized in the following centuries, when arguing and debating are differentiated. Moreover, Al-Juweiny mentioning “the scholarly tradition is relevant to primary and secondary principles” proves that he is specifically addressing arguing and debating in religious matters of Fiq’h and primary principles, which were studied in the framework of the science of argument, before debating evolved and was studied independently.

We can summarize the discrepancies between arguing and debating in two aspects:

First, debating is showing what is right and pursuing the truth, and debaters are supposed to “pursue the truth as the ultimate quest regardless of who reaches it.”[9] Hence, in debating, there is a noble goal and a supreme objective, which is to uncover the truth and accept it, contrary to arguing, whose goal is to rebut the opponents, defeat them, and dominate them in a dispute. 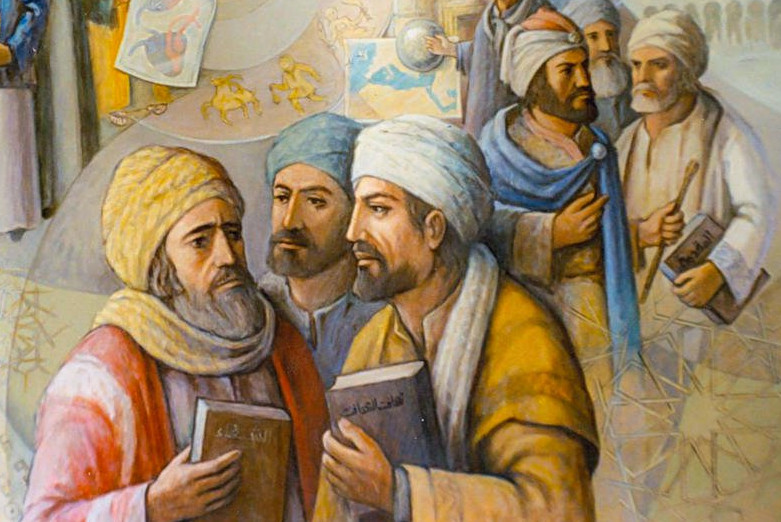 Imam Mohamed Al-Mara’achy said: “the debater’s objective is to demonstrate what is right, whereas the arguer holds on to their statement and seeks to refute and defeat their opponent. The rules of arguing include ploys and fallacies that are only worthy of obstinate opponents.”[10]

Second, we previously stated that the word /Muna’dhara/ (debate n.) is related to ‘nadhar’ (contemplation), and ‘nadhar’ is also related to /Nadhi’r/ (match n.), hence, debate takes place between two parties that are a match for each other, whereas arguing does not abide by this rule[11] stipulated by debate specialists. In fact, they state that a scholar should never debate an ignorant or insistent person, as debating is in this case a means of learning without gratitude.[12] Consequently, a debate can only be held and the truth be pursued between debaters when they are comparable on the grounds of religiosity, understanding, capacity of reasoning, and impartiality. Otherwise, it is merely quarrel and unreasonable contention.

We have to note the difference between arguing as a general notion and an old science seeking to form and rebut all sorts of arguments, and the science of argument in the context of Islamic sciences, which is related to arguing in the topics of origins of Islamic legislation, which is the science leading to “determining legislative arguments, refuting dubiousness and evidence triggers, and prioritizing points of contention.”[13] 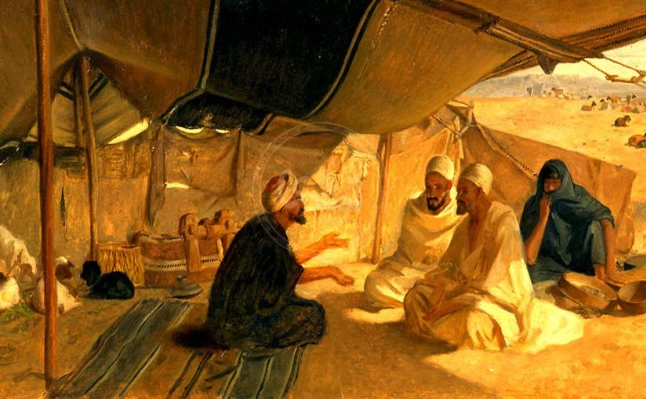 Motions of the Debating Science

The motions of the debating science are diverse and sensitive in nature, as they stipulate the scope of debate[14], the linguistic forms that are excluded from debate, such as singular words, incomplete compounds, or complete non declarative compounds. Debating occurs only with:

After acknowledging this, the topics of this art are divided into perceptions and endorsements, and in each class, we mention the debate rules that govern it. For instance, when we mention perceptions, we start with segmentations[15]. Segmentation is a valid debate topic, and it means dividing the topic. There are conditions for this segmentation, such as:

Then, we mention the way in which the debate takes place through segmentation, and what are the objections to the division, such as:

It is with a similar method that debate on definitions is approached. Conditions for acceptance of a definition are:

Hence, we learn how to object to a definition through pointing out the lack of one of these conditions.

There are also conditions that can improve the quality and clarity of a definition, even without impacting its validity, such as:

After that, we can tackle debating ways in endorsements, which are cases, and there are 3 methods to debate them:

It consists in “demanding evidence for what warrants it”, and it is divided into:

This is also a debate method in endorsements, and it is defined as: the inquirer[17] discrediting the statement of the advocate[18] and their evidence, through a demonstration of what negates that statement or an equivalent or part of it.

It is defined by the specialists of this art as “the inquirer claiming the invalidity of the advocate’s evidence, and supporting that claim with irrelevance of the evidence to the statement made or with the association to an impossibility, or something similar.”[19]

They also stipulate that refutation requires a proof, and the proof is “the evidence of the veracity of the refutation.”[20]

Then, the topics of the debating science are concluded by mentioning the values required from the two sides of the debate, such as sincerity, keeping one’s voice down, and other manners that we might expand on further later on. 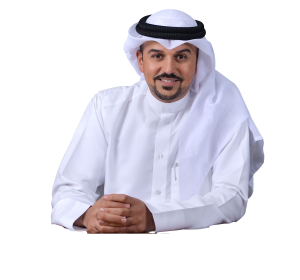 [3] Al-Asfahany, “Dictionary of the vocabulary of the words of the Holy Qur’an”

[12] Ibn Abd El-Barr, “Collector of the Statement of Knowledge and its Virtues”, 213

There are many reasons why a country would want to host a mega sporting affair, be it boosting the d ...

The debating science was not foreign to the Islamic culture; in fact, debating has been a practical ...

Climate change has become a natural reality on the planet after the world has historically been expo ...

A debater’s determination, source of pride for the nation!

Every year, new stories are written. The debaters nominated to represent Qatar in WSDC engage in rig ...