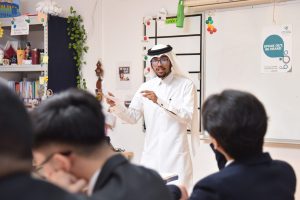 Qatar Schools Arabic Debate League for the 2022/2023 season   Join this year's debate league (Arabic Program) and compete among the best schools in Qatar for the league title.   Debate Coordinators at Schools can now register to participate in this season's debate activities and to get updated on upcoming leagues and national championships in Qatar.   The Arabic QSDL begins on the 1st of October.     Register Here 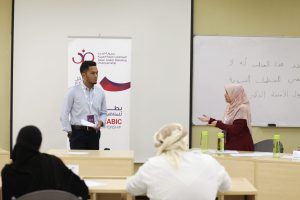